CBT represents a unique category in psychological interventions as it originates from both the behavioural and cognitive psychological models of human function, these include theories of emotion, developmental (both normal and abnormal) and psychopathology.

Behaviour therapy, the earliest of the cognitive and behavioural psychotherapies, is based on the clinical applications of extensively researched theories of behaviour, foremost of which are the roles of classical and operant conditioning. Behavioural approaches do not necessarily investigate the role of cognition and cognitive processes in the development or maintenance of emotional disorders. Cognitive therapy is based on the clinical application of the more recent, but also extensively researched, prominent role of cognitions in the development of emotional disorders. 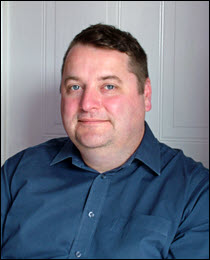 “Cognitive behavioural therapy is the most pragmatic therapy there is and one of the few endorsed by the Government because it actually has a measurable success rate.”

Mental illness is now nearly a half of all ill health suffered by people in Britain aged under 65, and accounts for 23% of the total burden of disease.